Fjord Vision Lax is working to create new smart salmon and trout farming in the Oslo fjord, Sognefjord, in Lyngen.

Mads Bækkelund captain from the two NRK TV-series, Oppdrag Sognefjorden (The Mission Sognefjorden), og,
Oppdrag Nord Norge (The Mission North Norway), is entering Norwegian salmon farming, with the same determination
that he had when he promoted Norway in 20 countries with Norwegian nature and Norwegian
athletes. His family from Freya, is one of the pioneers in salmon farming
industry, and it has been independent since 1973. Now it’s Mads turn. 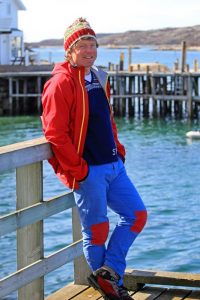 Mads in the fjord.

How about a quiet revolution in Norwegian fish farming? How about giving schoolchildren
our healthy salmon instead of hamburger, taco and kebab with dressing? How to
show the population, opinion makers and politicians around Oslo fjord that salmon is
sustainable food produced healthy, and clean up after themselves? And is
modern? 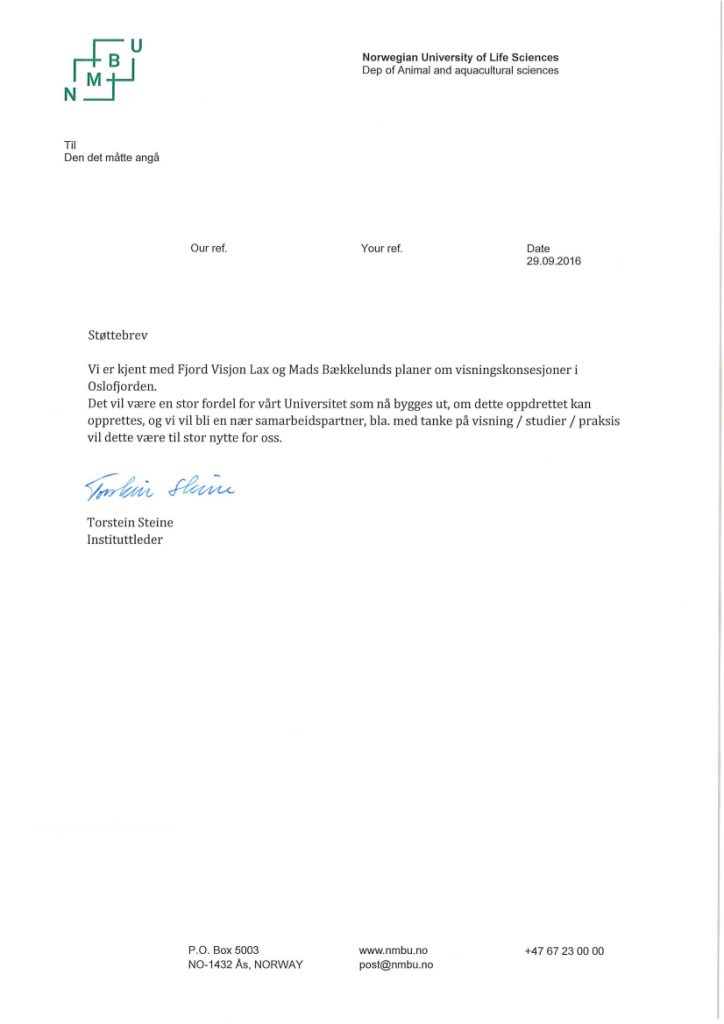 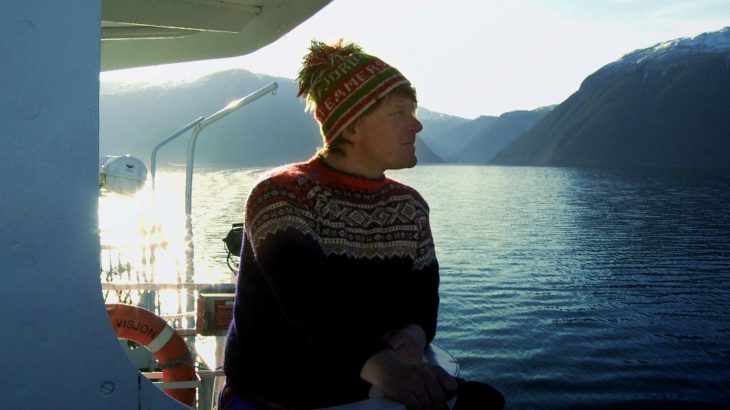 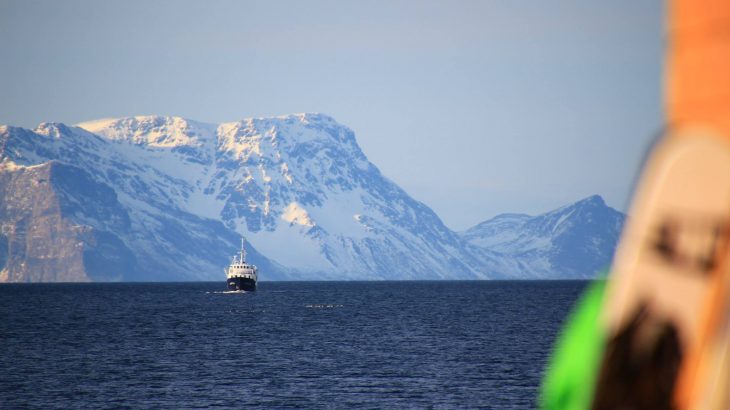 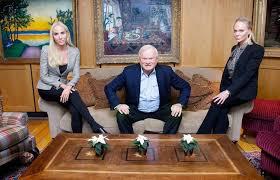